The First Tweet NFT certainly raised eyebrows when it was sold for $2.9 Million on an internet auction. Since this NFT is basically a screenshot of the first tweet, you can think of it as owning a piece of digital history. Twitter is one of the most popular websites on the internet, so owning the first post on it definitely qualifies as art.

You know how they say “Art is subjective”, that’s the exact case here. Some people might argue that NFTs like this is not real art, however, who determines what is? We would definitely love to own “The First Tweet” NFT. Jack Dorsey’s first NFT is a screenshot of his first tweet, hence its name. This NFT doesn’t have any utility and it doesn’t allow the owner to change the text in that tweet. You can think of it purely as an art piece and a chance to own a part of internet history.

You can see based on the number of retweets and likes that many people visited this tweet. It’s similar to the first video on YouTube, you can’t post an older one, there is one and only, just as this tweet.

The author of The First Tweet NFT is Jack Dorsey, the co-founder of Twitter. This was his first NFT and he has donated all the funds made from this NFT to GiveDirectly and their Africa Response charity. The total amount converted from ETH to BTC was approximately 50.88 BTC.

Jack Dorsey created software for taxi dispatching back when he was a teenager. Later on, many different taxi companies, couriers, and emergency vehicles u. After 6 years, Jack came up with an idea to develop a platform to keep up in touch with friends.

That’s when the first Twitter sketches came up. This simple idea is now one of the most popular internet websites. He didn’t do it alone though, Even Williams and Biz Stone are the other two co-founders.

After Twitter, Jack created Square, a payment processor for mobile phones. Square now has over 5,500 employees and $9,498 bln in revenue. It looks like Jack Dorsey has a talent to create successful internet businesses.

Sina Estavi, Bridge Oracle founder is the owner of The First Tweet NFT. He also bid on some other famous “Tweet NFTs”. Since this NFT sale was an auction, as you can already guess, there was a bidding war.

On one side there was Justin Sun and on the other Sina Estavi. Sina finally bid more money ($2.9 Million) to win this NFT. Several months after the purchase, something strange was going on. Sina Estavi is now in jail under accusations of organizing a ponzi-scheme with his BRG token.

Holders of BRG token feel like they got scammed and that their money was used to purchase “The First Tweet” NFT. What will happen with this NFT in the future, nobody knows. However, all that money was a part of the donation, so it’s in a good place after all if anything.

The First Tweet was sold on the Valuables marketplace. On this marketplace, you may find other Tweets sold as NFT as well. It’s super easy to start buying on Valuables, you just need to connect your Twitter and MetaMask wallet.

After that, you can bid for any NFT on the marketplace that you want. Other than Jack Dorsey, there are other famous people selling their tweets. One example is Charles Hoskinson, one of the founders of Ethereum and Cardano.

He sold an NFT of his funny tweet that you may see down below.

Basically, MetaMask told him to use the support e-mail, yet one of the main reasons that MetaMask exists is because of Ethereum and one of the Ethereum co-founders is Charles Hoskinson. Someone got this NFT for approximately $23,000 later on.

At this moment, there isn’t any utility for the holder of this NFT. The First NFT is just an art piece at the moment. Perhaps we’ll see some changes in the future, but so far there is no utility.

In case you want to discover the best NFT utility ranking, we got you covered. 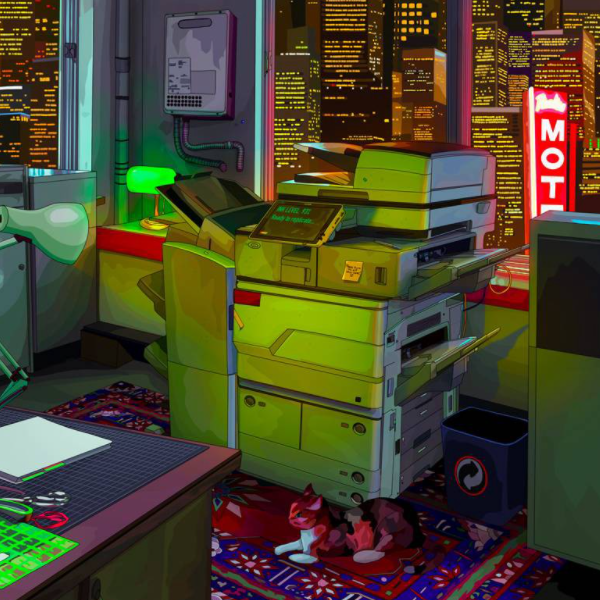