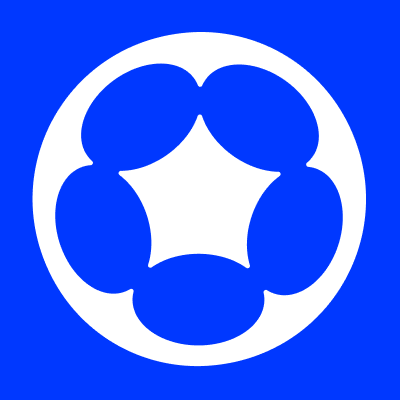 Sorare is a different NFT collection than what we are used to because it combines real-life and blockchain. Users can collect sports cards with real footballers on them and earn points based on their real-life performance. We’ll do a full review of Sorare NFT collection, so keep reading.

Also, users can compete against each other, upgrade their teams and climb the ladder. Sorare has received a $680 million Series B round of funding and three superstar footballers are on the board, Antoine Griezman, Gerard Pique, and Andre Schurrle.

Sorare is an NFT blockchain fantasy football game. You can collect cards with real footballers printed on them. There are different card editions, and each edition has a maximum number of cards for each player per season.

Sorare has a very simplistic, yet cool-looking design. Each card got a color based on the rarity as previously explained. You can find the card edition in the upper left corner as well. For example, a red (rare) card can be 3/100 because there is a maximum of 100 cards for that footballer in one season.

The number 3 means that it’s the third card from that edition. Only unique cards have just one card per edition. Also, each card features a photograph of a real footballer and his name and last name underneath.

You can also see his age, position, and nationality in the bottom part of the card and the club he plays for in the upper right corner. Basically, that’s all information you need to assemble a perfect team. All of the images on the cards have a valid license.

Sorare was created by Nicolas Julia and Adrien Montfort, both from France. Both of them had successful careers in the IT sector. They worked together in Stratumn before founding Sorare. That was the birth of this soon-to-be popular blockchain game.

The first version of Sorare was in 2019. Since Ethereum was the most popular platform and one of the rare blockchains to support NFTs, that’s what Nicolas and Adrien used. Nowadays, you can also use a credit card to purchase cards if you don’t hold any Ethereum.

In one interview, Nicolas said his vision for Sorare was “to allow football fans to live their passion even more intensely”. One can argue that it’s the same thing if you are watching a real football game or playing a fantasy football game.

Why is it the same thing?

Because both belong to the “Sports Entertainment” category. The only difference is that when you play “Fantasy Football” games, you are actually directly impacting the results. You choose which players will join your team, and based on your decision you earn points.

Since then, Sorare team has expanded, and right now there are over 10 people on it. They are hiring all the time, so if you got the necessary skills, apply to one of the fastest-growing blockchain gaming companies.

These two authors ended up making an empire that has received $680M in funding. Right now Sorare is working on acquiring new football licenses, but we hope they will also bring us something new.

What blockchain is Sorare collection on?

Sorare is on the Ethereum blockchain, one of the most popular blockchains out there. This also means that if you want to trade your cards with other players you’ll have to pay a lot for transaction fees. Luckily, in 2020 Sorare has partnered with Ramp.

You can purchase a footballer card with your credit card. This is ideal for those of you who don’t want to bother with cryptocurrency and digital wallets. On the other hand, if you prefer cryptocurrency payment, then Ethereum is the way to go.

Since transaction fees are pretty high on Ethereum right now, we hope Sorare will provide an alternative for players. Whether that alternative is another token such as Polygon or something else, it doesn’t matter.

It’s possible that Ethereum transactions become much cheaper if they move to Proof-Of-Stake technology, but what if they fail?

When you buy a card worth several thousand dollars or more, transaction fees won’t matter that much to you. However, most starters and people with a smaller budget sometimes have to pay transaction fees worth almost half the price of a card. That’s not efficient or convenient at all.

What wallet you can use with Sorare?

Since Sorare is on the Ethereum blockchain, you need to use NFT wallets that support ETH. The most popular wallet which you can use is MetaMask. You can also take a look at our best NFT wallets and decide on your own.

How to buy Sorare NFT?

We have reached the most important part of this collection review. If you want to be a part of the Sorare game, you need to buy cards. The only way to play for free without paying anything is by using the “common” cards deck.

However, common cards are not worth anything. You can use them to win tournaments that do have some value to them, but it’s not as easy as buying the cards and assembling your own team.

So, how do you purchase Sorare NFT?

Does Sorare NFT collection have any utility?

Yes, Sorare is one of the first NFT projects with a direct utility behind it. Each NFT card that you buy from this collection can be used in the Sorare Fantasy Football game. However, the best thing is that you can actually make money with it.

Other than flipping the cards, there are other ways to make money on Sorare. One of those ways is competing in the weekly and monthly challenges. Basically, if you assemble a good-performing team, you’ll earn points for performance.

These points you win can bring you new cards or Ethereum cryptocurrency rewards. Basically, you can earn money just by playing the game. Sorare is a good example of how NFTs can have utility behind the art.

You may see the rewards for the “All-Star” competition for “Limited” Sorare NFT holders. The first place on the leaderboard will receive a reward of €217.17 and a 1x Star Limited card. 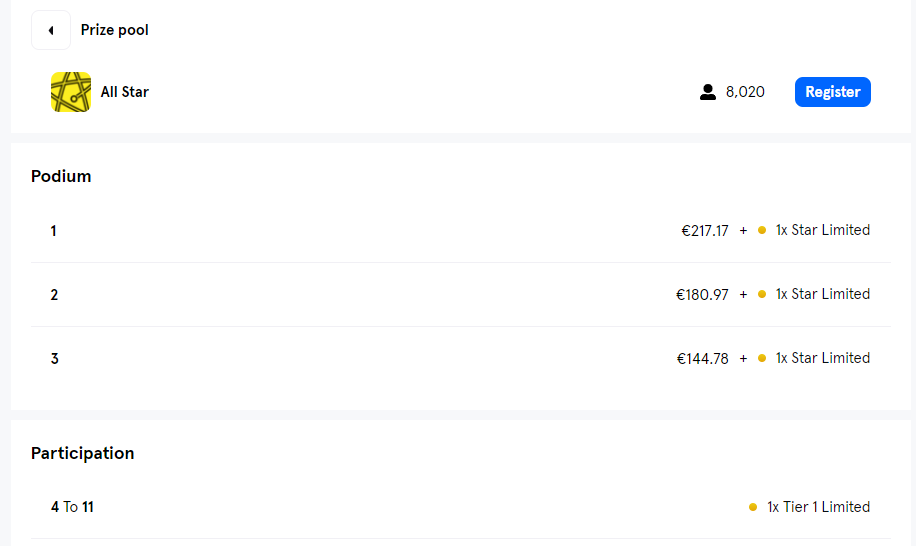 However, it’s much more expensive to get such cards to compete in these challenges as the rarity of those cards is higher.

About Meebits NFT collection It all started after the massive....

About Loot NFT collection Loot is nothing like your average....